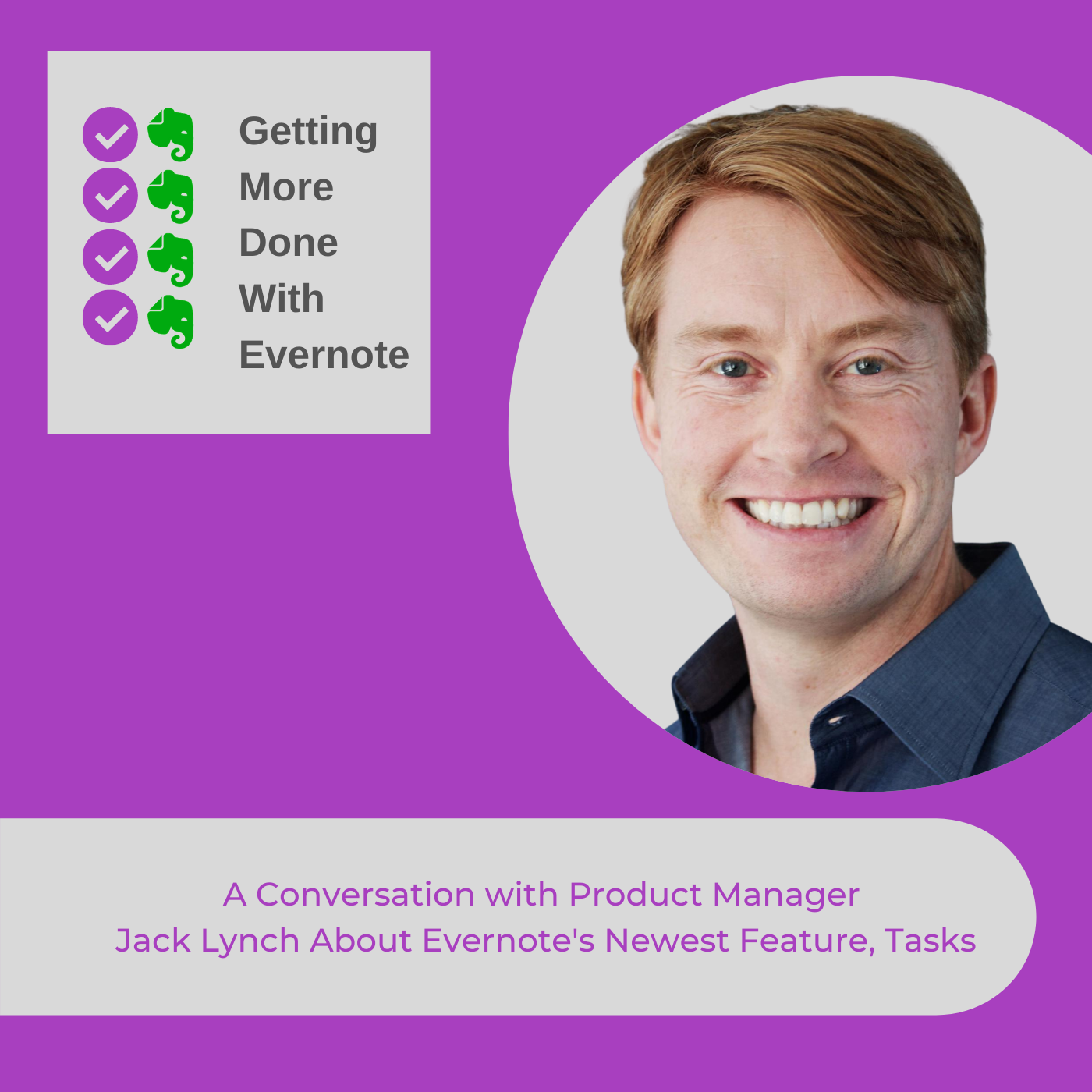 Hello, and welcome to Getting More Done With Evernote, Episode 018.
WHERE TO LISTEN/SUBSCRIBE
Subscribe via RSS
In this episode
I’m your host, Ray Sidney-Smith, Evernote user since 2009, Evernote Certified Consultant and Evernote Regional Leader for North America. As you can imagine, I love Evernote. And, with Getting More Done With Evernote, I hope to help everyone love Evernote, or at least enjoy digital note-taking, a little more with each episode.
Evernote has launched the latest major feature for the product suite, Evernote Tasks; one I believe is the most important addition to Evernote since, well, Evernote itself was released today in beta in 2009. I discussed my thoughts with fellow Evernote Certified Consultant and Evernote Regional Leader Stacey Harmon in Episode 017.
And, to get a peek into what went into the development of Evernote Tasks, I wanted to talk to someone at Evernote who had a deep, inside view.
Jack Lynch has been a Product Manager at Evernote since 2019. He is responsible for Tasks, Sharing, and Reminders. Prior to Evernote he was the founder/co-CEO of PresenceLearning, an education technology company. His prior roles include product, strategy and operations positions at Samsara, Lumos Labs, Boston Consulting Group, and The Walt Disney Company.
That’s all for now. To learn more and follow me please visit gettingmoredonewithevernote.com. I’m Ray Sidney-Smith, Evernote Certified Consultant, for Getting More Done With Evernote. Here’s to your productive life. 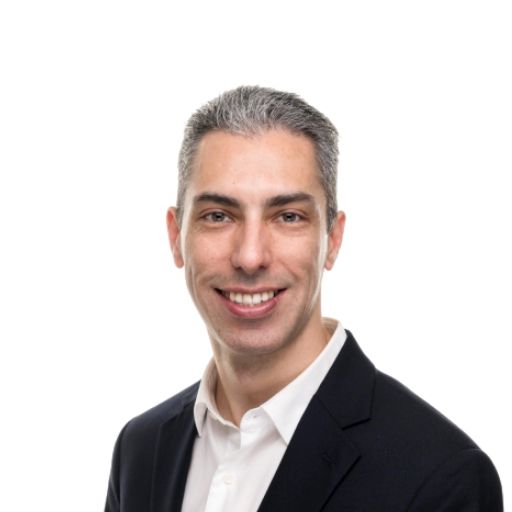